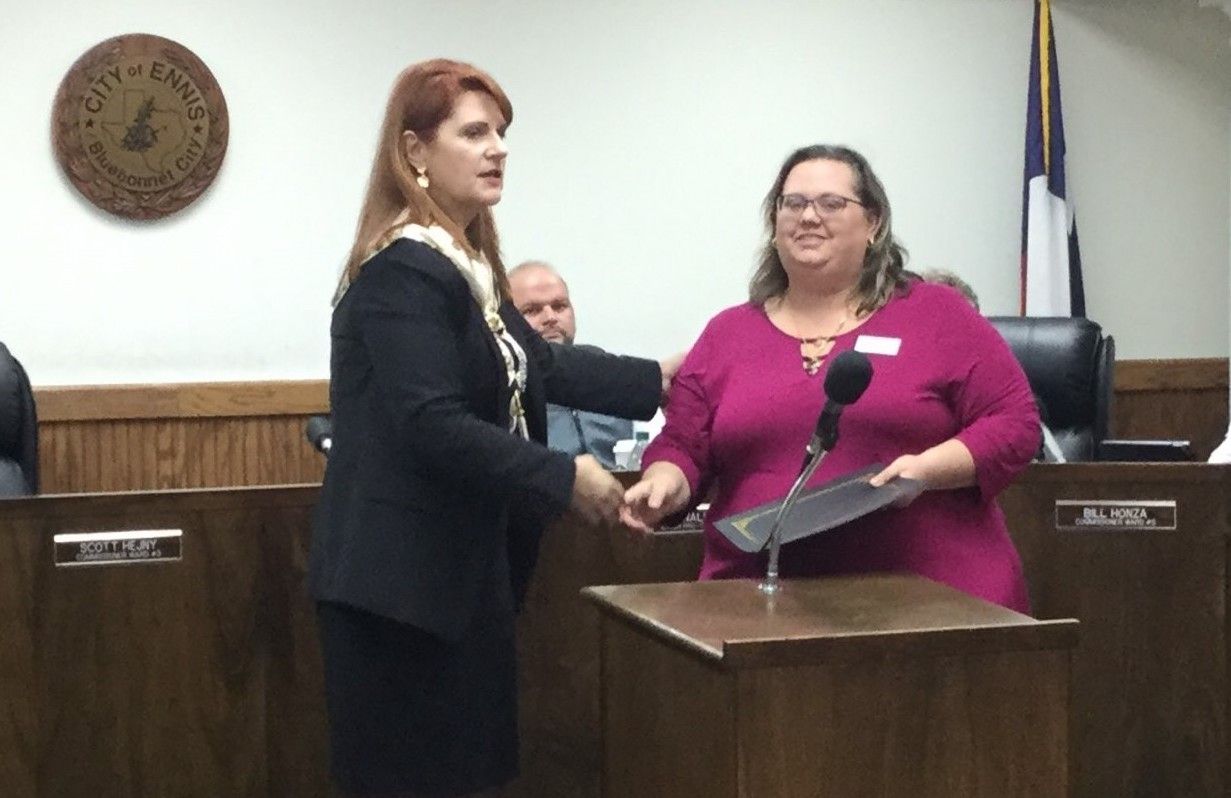 Thanks to your efforts, we join thousands of others nationwide in addressing underage drinking at the community level. This year's theme for Alcohol Awareness Month is "Changing Attitudes: It's Not a 'Rite of Passage.'"